The surf offshore from Ho'okipa Beach Park provides surfers with waves almost all year round, as the reefs pick up both summer and winter swells. The most spectacular waves, however, occur during the winter and often reach heights of ten to fifteen feet. This tremendous surf is some of the best on Maui.

Contemporary surfing started on Maui at Ho'okipa in the early 1930s, and in 1935 a small group of surfers formed the Ho'okipa Surf Club. A small building that served as a clubhouse and a set of surfboard racks were donated and constructed in the park by Harold Rice. Foremost among the charter members were two brothers, Donald and Teruo Uchimura, who have both been avid surfers as well as great promoters of the sport of surfing since the founding of the club. 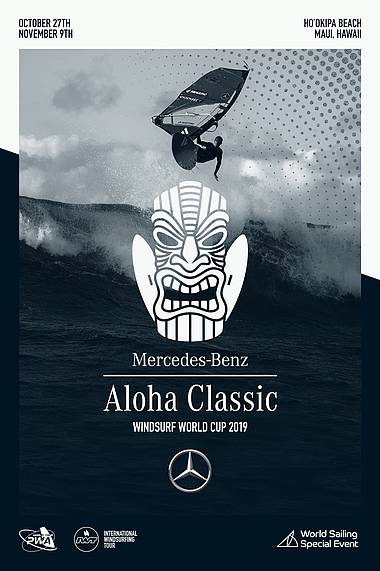