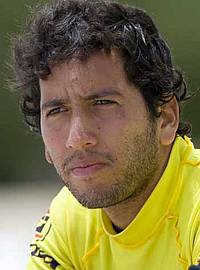 Windsurfing Ambitions:
My goal is to promote windsurf in Colombia until it becomes a importante sport in the Country. I invented my local city championship, called the “Campeonato Local de Windsurf Cartagena” and it has run for 3 years consecutively. Also, with the help and the constant visits of my good friend Michi Rossmeier to Colombia the people in the country have seen the international skills in action. I want to increase my windsurf skills and share them with all the people in my country so that maybe one day, one Colombian can be a world champion.